0 Items
Why Most Traders Fail to Make Money in Stock Trading?
0 Comments

Stock trading is considered to be a lucrative option to make easy money. Is that so? Unfortunately, a majority of traders have lost money. What could be the reason behind this?

If you thought trading is about high Intelligent Quotient (IQ), think again! Many Funds run by managers graduating from IVY League Colleges have failed. What could be the reason? Poor management of emotions is one of the leading causes of traders losing money. Veteran Wall Street trader Victor Sperandeo remarked, “The key to trading success is emotional discipline. If intelligence were the key, there would be a lot more people making money trading.”

Greed, fear and panic are some of the negative emotions that traders fall prey to. Greed causes traders to take positions without understanding the risk-reward ratio. Fear and panic leads to traders liquidating their positions when stop loss is not hit or when there is a huge downtrend in the market. Even irrational euphoria during periods when trades are making good money is harmful.

Many traders take loans to fund their positions. When this loan or a particular portion of the loan is to be repaid, they are compelled to liquidate their position at whatever price exists at that point in time.

In many cases, these are loss-making positions. Thus, their trades are influenced by when their loan is to be repaid rather than trading strategies.

The magnitude of the loss can be huge if the product itself is leveraged – derivative products such as futures and options. The double whammy of loans along with leveraged products leads to disaster. Long Term Capital Management which lost $4.6 billion in less than four months after the 1997 Asian Financial Crises and 1998 Russian financial crises is testimony to the pitfalls of high financial leverage.  As Warren Buffet put it, “Only when the tide goes out do you discover who’s been swimming naked.”

Being attached to your Position

Some traders, especially amateur ones, don’t have a stop loss, which can be suicidal. A few traders don’t exit their position even when the stop loss is hit. They get emotionally attached to their position and lose their objectivity and rationality in the vain hope that the trade will make money. More often than not, it doesn’t. What follows are significant losses. This lack of systematized processes or the inability to stick to a process is the key reason why traders lose money.

Some people love or hate particular stocks which prevent them from being dispassionate. For instance, if a trader loves Reliance Industries, he may stick to trading in Reliance stock even when better opportunities are available.

Trying to make a quick buck

There are many students who fall into the lure of trading being fascinated by quick bucks. Same is the case with many employees who take to trading during office hours when they are free. They carry on a few trades where they make quick money without any strategy through a stroke of good luck. They assume that they have learnt the art of trading. The overconfidence bias motivates them to increase the size of the position and then comes the jolt! The next few trades may go against them and they end up losing big money. There is a saying in the trading community – Beginners make profits and talk about them. Professionals try to limit their losses.

Not curbing your speculative instincts

Once a person gets into the habit of trading, there is a tendency to trade excessively even when no good opportunities are available. Imagine people whose trading behavior is akin to that of alcoholics, casino gamblers or drug addicts!Such behaviors result in losses.  This compulsive habit not only wreaks havoc with their money, but also their lives – sometimes leading to health and psychological problems.

All traders are bound to make losses in some of their trades. The belief among unsuccessful traders is – I will recover my past losses from my current trade. Thus, rather than concentrating on the current trade, the focus is on past losses. The burden of past losses is so heavy that it clogs their rational thinking. They fail to recognize that each and every trade is independent.

Amateur traders who consider themselves to be experts

Many traders earn good money in the Bull Run – and think they know it all. Generally, during such periods, they may even earn a higher return as compared to experts. But, what happens when the tide turns and the pattern which has repeated itself for months or even years, changes? We saw the crash of 2008 where traders lost big money and some traders and institutions were wiped out.

Many financial experts use high-end quantitative techniques to develop trading strategies. They develop them on the basis of past data and form probability based models. For instance, in 98 out 100 iterations, the strategy may work handsomely. However, despite being intellectually brilliant, some of them ignore the magnitude of losses that may occur in the balance 2% cases. The flaw in their trading strategies is exposed in case of Black Swan events like the 2008 crises.  In such situations, all the hard work and profits gained over a number of years are wiped out in a matter of few months or days.

In some situations, they wrongly assume the opposite. When something has occurred over a long period of time, they assume irrationally that there would be trend reversal – again resulting in huge losses.

Some traders tend to sell their winners at a much higher rate as compared to losers. This means less gain from winners and more loss from losers. In certain rare cases, some operational mistakes like keying in a wrong order (say adding one more zero to a leveraged position) and unfortunately the trade going against you leads to losses.  Some mistakes like not accounting for transaction costs like broking charges or tax implications while developing trading strategies also leads to losses.

Understanding these simple reasons while trading will help a lot of traders not lose money. As stock trader Bernard Baruch put it, “In trading/investing, it’s not about how much you make, but how much you don’t lose.” 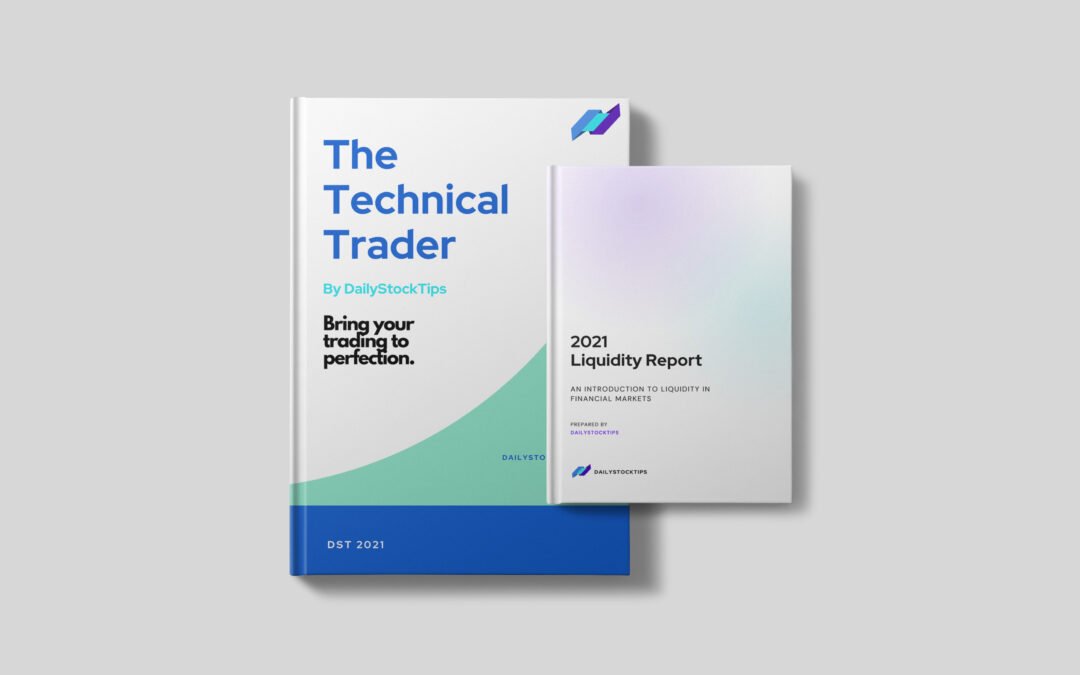